Influencers and advertising: When are ads really ads? 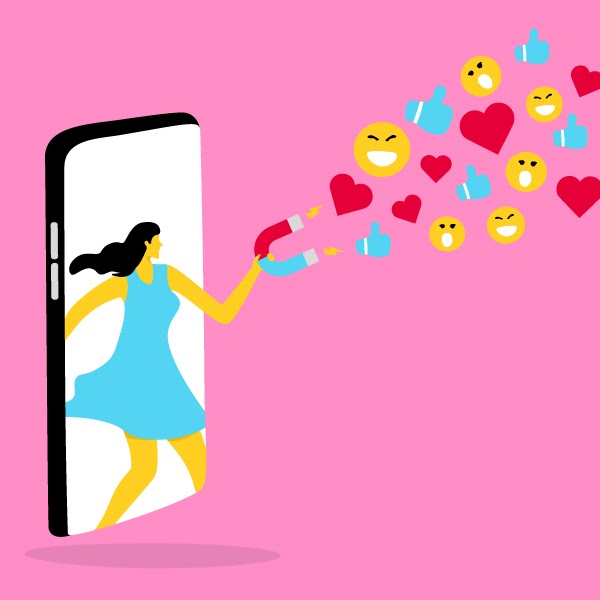 Over the last five years, the influencer marketing global spend has shot up from $500 million in 2015 to up to $10 billion in 2020 (mediakix). Yet, with this enormous surge of interest comes repercussions, too.

Fraudulent practice has become commonplace. With fake Instagram influencers costing advertisers an estimated $100 million every year. This, along with recent controversies which have made the headlines, casts a dubious light across the marketing ecosystem.

Last month, four social media influencers were reprimanded by regulators for failing to declare advertising on their accounts. The Advertising Standards Authority (ASA) had kept tabs on 22 UK-based influencers. Discovering that rules were being followed just 35% of the time.

Unauthorised health claims and debt advice are two of the most recent offences. Alongside the unlawful use of beauty filters to promote cosmetic products. The crackdown by regulators is in part a response to consumers wising up. Complaints about deceptive advertising are being raised more and more frequently.

ASA’s influencer ad research found inconsistent disclosure across Stories, IGTV, Reels, posts. Ads that were labelled were often done so with small fonts or deliberate obscurity. Or consumers were expected to dig through past posts to find well-hidden product affiliations.

ASA also condemned the use of #affiliate, #aff #spon, #sp or any other abbreviations as insubstantial, advising influencers to only use labels that explicitly and directly call the content what it is – an advert.

As well as this revealing research, ASA has made efforts to help influencers to navigate the dos and don’ts of influencer marketing. With an Influencers Guide. Consumer demands for ad clarity are shaping new rules, and the social stars who breach these will now be named and shamed on a new dedicated page on the ASA website.

ASA Chief Executive, Guy Parker says “It’s not difficult: be upfront and clear when posts and Stories are ads.” While regulators expect a change in widespread misbehaviour, they also warn that they’ll have no hesitations in further sanctions.

Controversies such as these will undoubtedly rise again as the new online marketing ecosystem continues to grow. As it does, though, so too does consumer awareness.

The call for authentic, honest and personalised marketing is still strong and as industry players. We have a responsibility to take up. To find out how HDY fuses creativity with strategic delivery to craft candid content for our clients, get in touch to chat with our specialist team.

How do you attract a Gen Z audience using TikTok?

The launch of ‘Sow much more’