Birmingham 2022 saw not just the largest event ever held in the Midlands, but the biggest Commonwealth Games that the world has ever seen. It put the city centre stage and it was a privilege for HDY to be a part of it, in the multiple ways that we were.

In prelude to the games, the world saw the 16th Official Queen’s Baton Relay. The Baton covered nearly 90,000 miles over a period of 294 days, with the final 11 days taking place in and around our very own ‘Brum’.

When Birmingham City Council approached HDY to get involved, you can imagine the buzz in the office!

Our task was twofold – to generate knowledge and excitement before the Baton arrived, and then to create energy around the final part of its tour through Birmingham.

In the build up, we worked with the Community Games (hosted by our very own Ed James) to collect content that featured local people and important landmarks, which we then used to generate social media videos and stakeholder videos, as well as specially a designed map used to spread the message.

Add in some hyper-local targeted social media spend and some exciting radio advertising, and there was no doubt – the baton was on its way!

We knew we needed to turn heads when the baton arrived, so we accompanied the tour literally, with two dynamic 15 minute videos shown live on huge digital screens across the city.

These films really got in touch with the vast array of communities that together make Birmingham what it is. We proudly made sure everyone was made to feel part of this unmissable Commonwealth Games event.

Our filming expertise, top-notch camera kit and an unrivalled understanding of the city – and its people – meant we were best-placed not just to capture the footage, but do justice to this historic and iconic moment in Birmingham’s story. 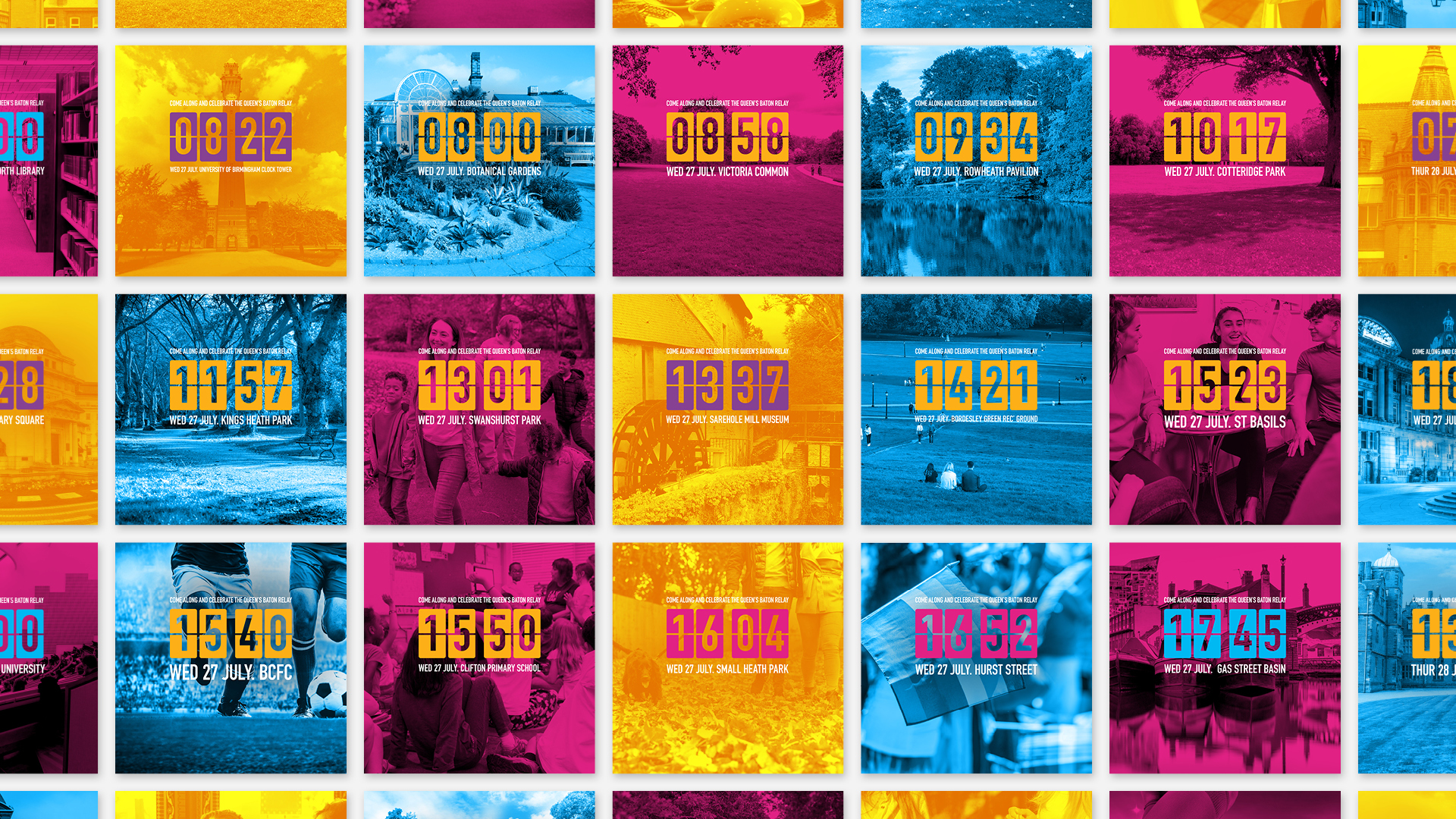 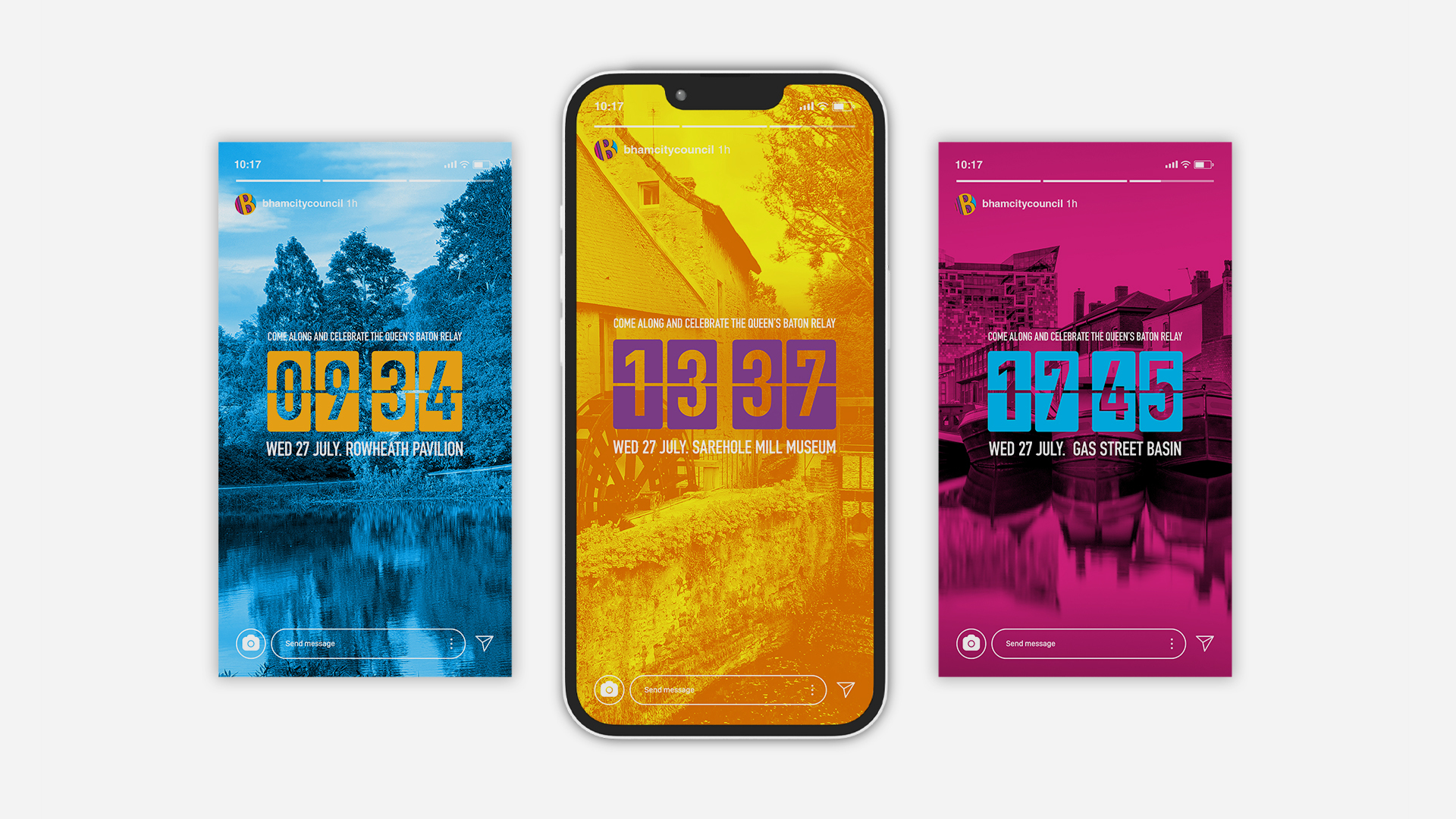 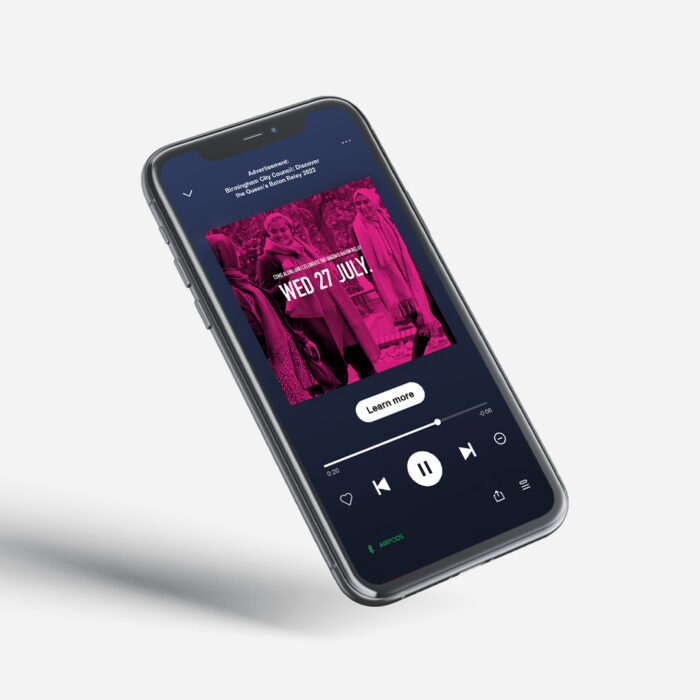 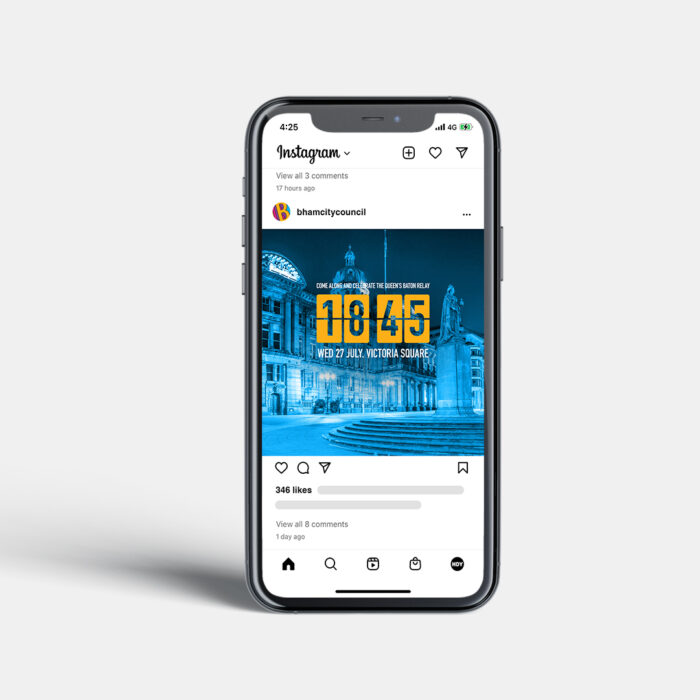 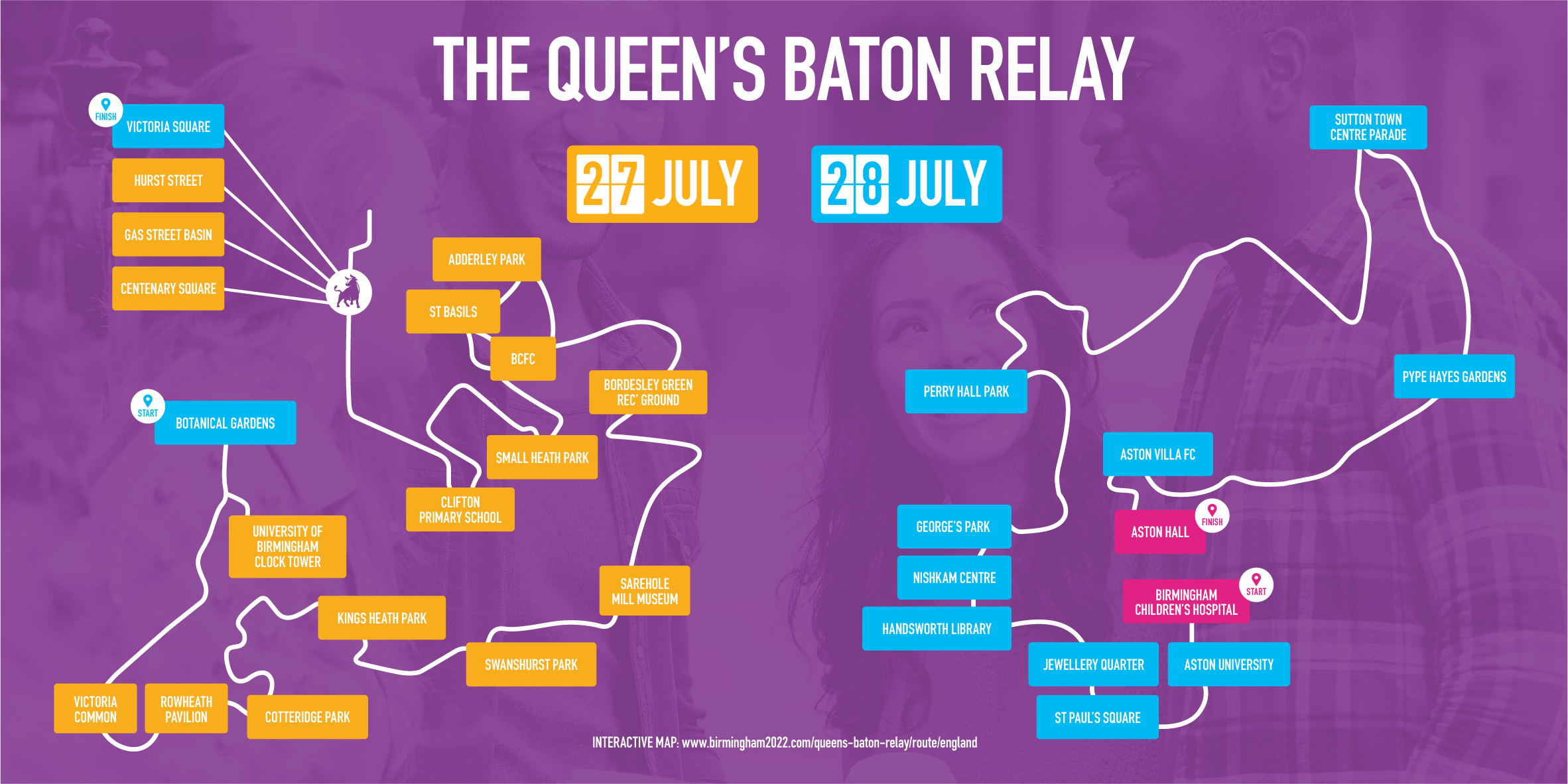