For generations, Hampden Park has held the title of The Home of Scottish Football – a field of dreams shared by the masses. The iconic stadium holds a 114-year history, and when HDY was asked to create a teaser and launch campaign for the new range of hospitality suites refurbished with Sodexo Live!, we were honoured.

The world recognised sports and leisure catering providers have been dishing up culinary delights to Hampden and football fans in the corporate suits. Sodexo Live! supported the refurbishment of six hospitality suites, ranging from low-level pricing to more expensive and extravagant hospitality packages for match day.

Aiming to score businesses within the Glasgow area, as well as die-hard Scotland National football supporters, our task was to develop a content marketing campaign to support the launch of the new corporate hospitality offering including menu development, promotional social content and video content.

Known for their large buoyant atmosphere and extravagant light show, the campaign had to reflect the grandeur of Hampden Park.

Developing a creative look and feel, we promoted the new hospitality suites by linking the food and visual cues to the football element of the stadium. We were able to create distinctive and engaging social media assets from concept stage through to creation, delivering static and animated assets for a teaser and launch campaign which drove awareness, traffic and interest in the new packages.

The launch event was not one to miss. The stadium and hospitality suites were opened to guests who were able to browse while enjoying food, music and talks by special guests.

HDY attended the event equipped with a videographer and photographer who captured amazing photo and video footage later used to create a Hampden Park brand film.

Later, we looked to develop the elegant creative look and feel to promote the venue’s Christmas packages which were used across brochures and digital promotions across the website and social media platforms. 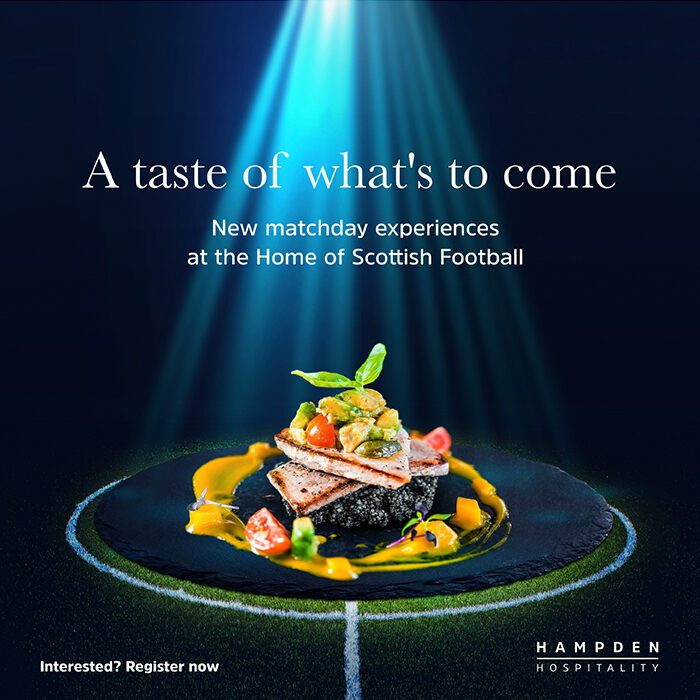 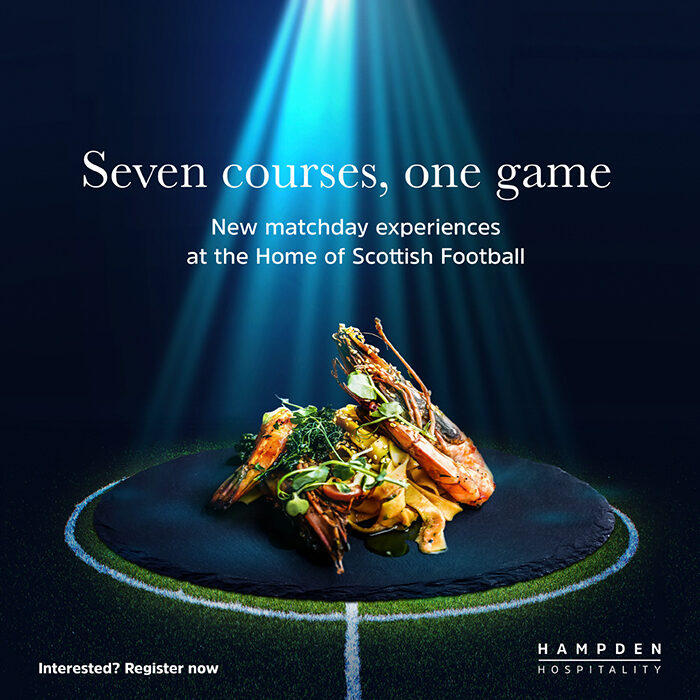