In a first for the West Midlands, South and City College Birmingham (SCCB) were set to launch an exciting array of new technology courses. Following the FE college rebranding its Digbeth campus as a centre for emerging technologies.

Encouraging prospective students at South City College to join the digital revolution (which included forward-thinking courses counting digital forensics and the business of eSports). SCCB announced the arrival of the courses via their FutureFest open day. The challenge to HDY? To create a binary bang to see the news travel far and wide.

Working closely with SCCB, we recruited a handful of highly relevant influencers that included eSports aficionado Dan Bull (1.5m followers). Getting them to attend on the day while we filmed their experiences, editing them in real-time, getting influencers to push out Insta-friendly clips on their channels.

Producing a video that captured all of the courses, we also led on regional PR outreach (amassing 700k impressions). While we also launched a paid partnership with Birmingham Mail to promote the courses and video.

The result? All course places were filled and SCCB trended on Twitter in the West Midlands. Not bad! 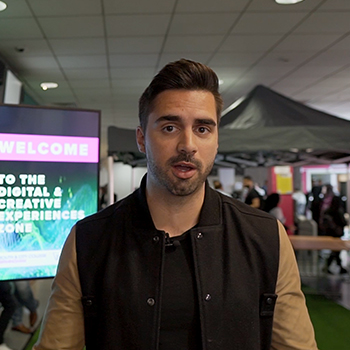 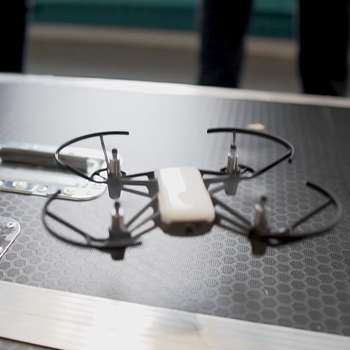 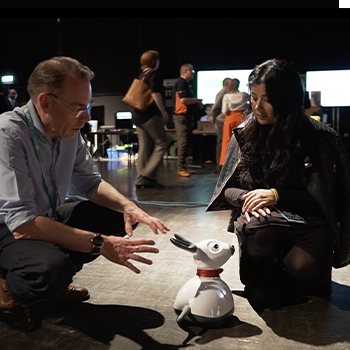 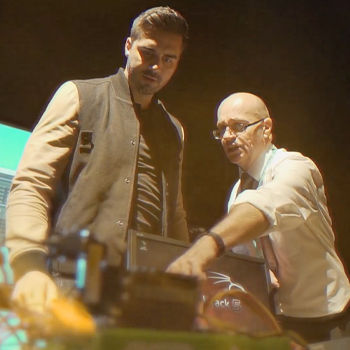