create a buzz in the run-to the rugby final?

When HDY got the chance to work with Wasps Rugby, we knew we wanted to ramp up their identity as fierce yet playful to celebrate the club’s strong characters on and off the field. Through texture and motion, we could elevate Wasps as a true force to be reckoned with!

Scrapbook-like grit was used to capture the texture of the terraces and to glorify our players with lively optimism. The wide-set type deliberately packs a punch and captures the physical impact of rugby from every collision to every explosive post-scrum movement.

In the run-up to the Premiership Final we took charge of Wasps Rugby’s social media content, posting team announcements and new kit launches. The campaign name ‘Wasps Always’ spoke straight to the hearts of fans and bolstered love for the club with a simple, strong message.

As is often the case with sport, we had a very tight timeframe to turn a campaign around and needed an agency we could trust to deliver. HDY immediately understood what we were trying to achieve and set about producing a content plan capable of delivering against the brief. Their creative ability is superb, nothing was too much trouble. The result was a highly engaging social media campaign. 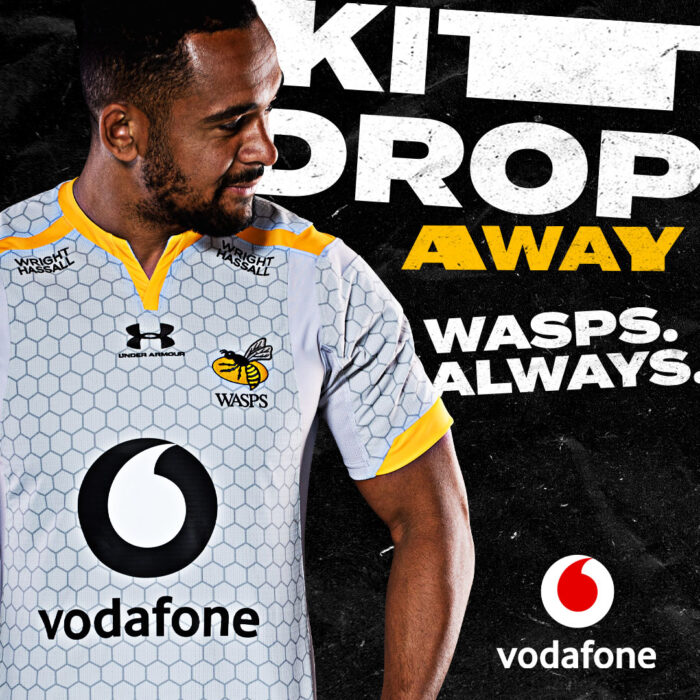 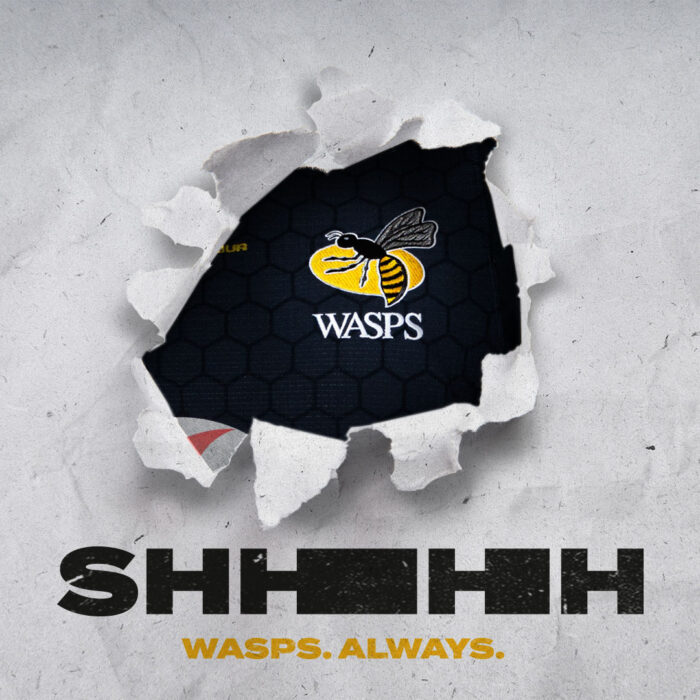 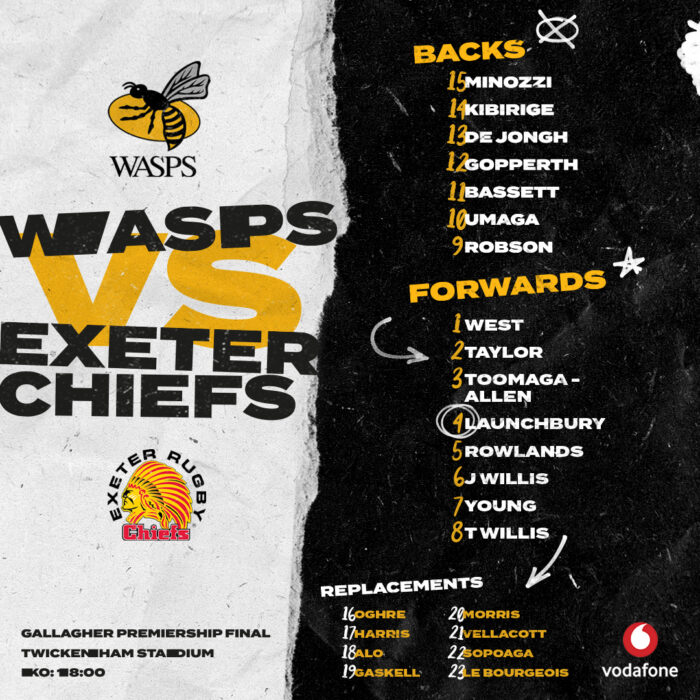 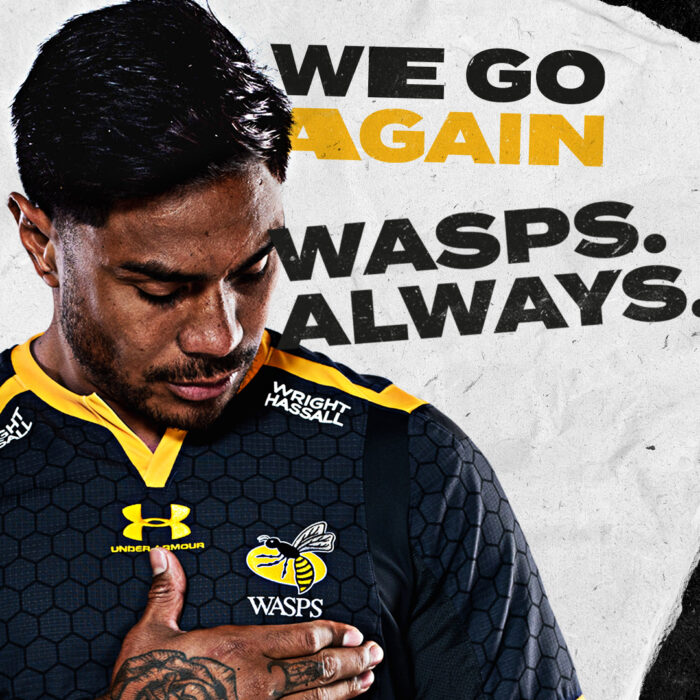